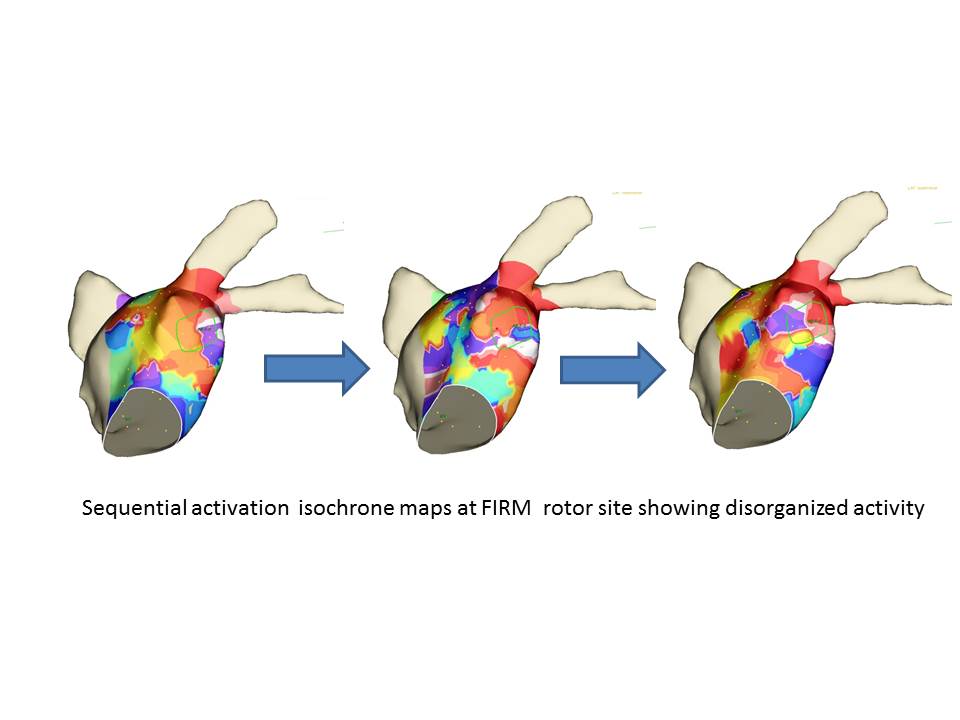 WHAT IS ROTOR ABLATION? 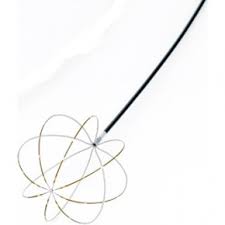 Atrial Fibrillation (AF) has historically been difficult to treat with a high degree of success. In part this is the result of a lack of understanding of the fundamental mechanisms of AF and in particular the sustaining mechanisms of the disorder. Lot of research currently focuses on identifying the patient-specific mechanisms that sustain complex cardiac arrhythmias. By identifying the “spinning waves” of electrical activity that are the sustaining engine of serious heart rhythm disorders, the physician is now able to ablate the core of these rotors and provide a tailored therapy for that individual patient.

WHAT IS THE DEFINITION OF A “ROTOR”?

Initially, it was very important to demonstrate that rotors do in fact exist in patients as an important sustaining mechanism of AF and ensure that the Topera 3D Mapping System enables the accurate identification and visualization of such rotors. To that end, early research was performed using what has become the RhythmView™ software with a broad range of AF phenotype s and AF patients who were undergoing a first ablation as well as those who had failed conventional ablation.

This early research showed that the Topera System does in fact identify rotors in most patients. It was also discovered that human AF is sustained by a small number of these rotors, which are stable over prolonged periods of time.

Continuous analysis with the Topera 3D Mapping System showed that the location of rotors is stable, in that they migrate (or “wobble”) over a small area with precession <1 cm. The stability of these rotors is maintained over time, where the location remained consistent, 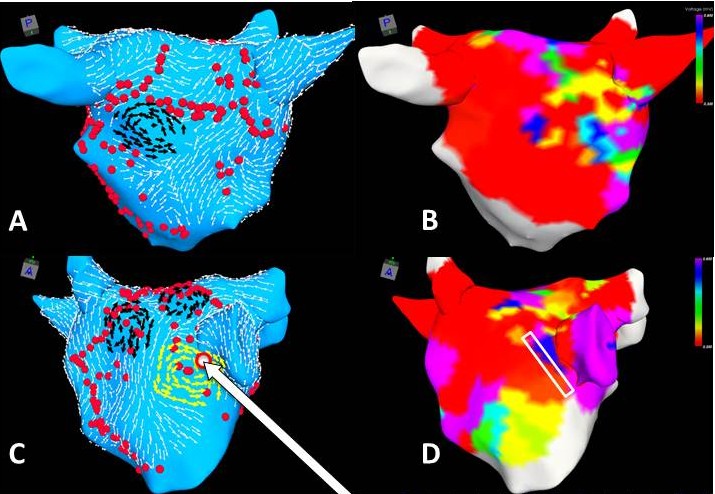 More recent clinical studies from multiple laboratories have confirmed that AF is sustained by a small number of stable rotors/focal sources, which can be reliably identified with some systems. It also appears that:

Topera identified stable rotors in most AF patients;
These rotors were stable for thousands of cycles- even up to several months;
Patients with paroxysmal atrial fibrillation have fewer rotors as compared to those with persistent atrial fibrillation and
Rotors exist in both atria, with as many as 1/3rd in the right atrium.

The ability to diagnose such local mechanisms has enabled treatment approaches to become more patient-specific by focusing on just a few critical areas in each individual patient’s heart. This is important, as most treatment approaches to date are “one size fits all” with sub-optimal results. A more reasonable philosophy is to tailor therapy for each individual’s specific physiology, which can only be done with a precise diagnosis.

The Topera 3D Mapping System provides physicians a diagnostic tool that, identifies and locates the unique patient-specific sources, which are believed to be a sustaining mechanism of cardiac arrhythmias. Studies have shown that the elimination of rotors is associated with excellent long-term results with a single-procedure, which requires knowledge about their location. With the ability to visualize individual rotors, the physician is able to tailor patient-specific treatment approaches, as opposed to the “one size fits all” traditional technique. By being able to identify specific areas of diagnostic interest, studies utilizing the Topera technology have demonstrated a long-term success rate of more than 80%, even in patients who are normally difficult to treat with the traditional procedure.